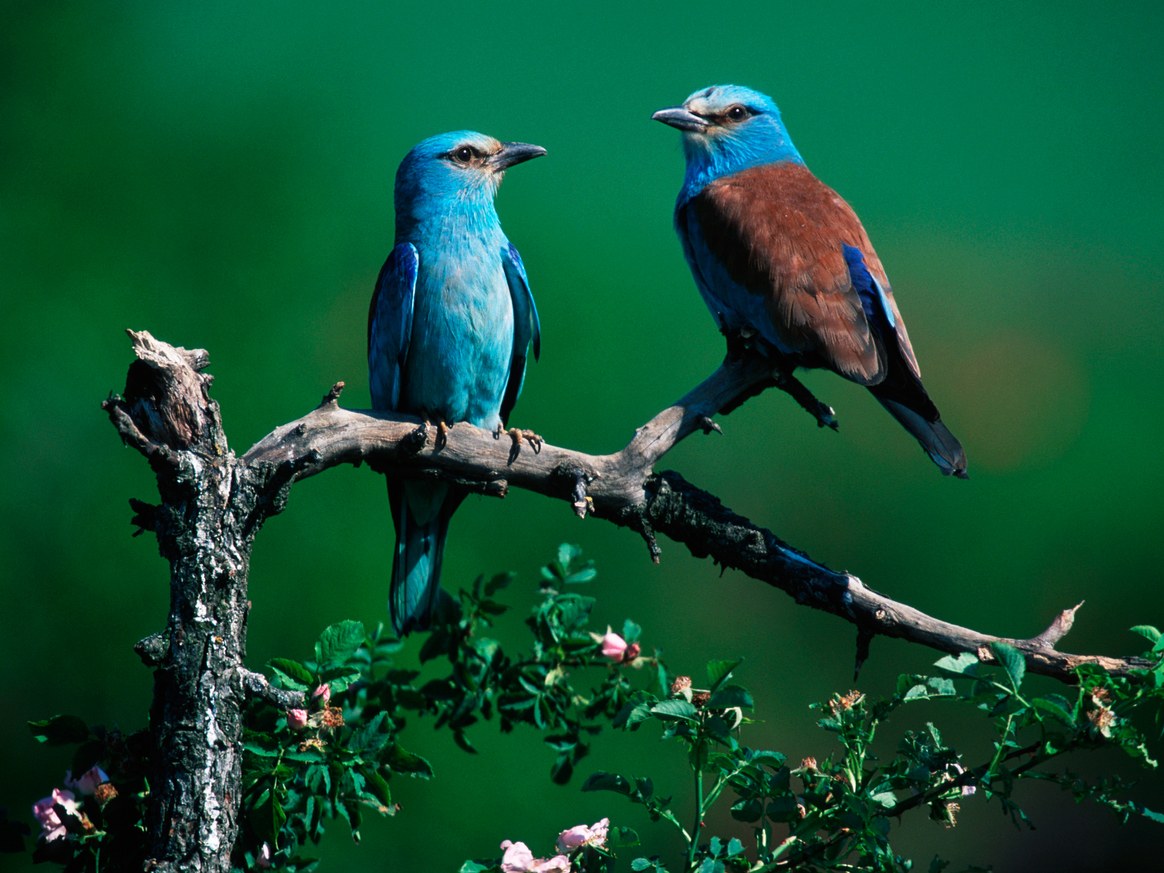 The speed of climate disruption is outstripping many animals’ capacity to adapt, according to a study that warns of a growing threat to even common species such as sparrows, magpies and deer.

Scientists behind the research described the results as alarming because they showed a dangerous lag between a human-driven shift in the seasons and behavioural changes in the natural world.

Previous academic work has shown that species respond to warming temperatures by earlier timing of biological events, for example egg-laying by birds, budding of plants and flying of insects. The new metastudy, published in Nature Research, examines how effective this is in terms of reproduction and survival.

Based on 10,090 abstracts and extracted data from 71 published studies, it found a clear lag in the majority of species studied and none could be considered safe. “The probability that none of the study species is at risk is virtually zero,” the paper notes.

The authors said hundreds of thousands of species were not covered by their study, which was weighted heavily towards birds in the northern hemisphere, but they said the problems of adaptation to climate change were likely to be even greater for other animals already deemed at risk of extinction.

Viktoriia Radchuk of the Leibniz Institute for Zoo and Wildlife Research in Germany, said: “Personally I find the results alarming. Species attempt to adapt to changing environment, but they cannot do it at a sufficient pace to ensure that populations are viable. Climate change has caused irreversible damage to our biodiversity already, as evidenced by the findings of this study. The fact that species struggle to adapt to the current rate of climate change means we have to take action immediately in order to at least halt or decrease the rate.”

A similar message was delivered to the UK parliament on Tuesday as senior conservation figures warned that the nation’s natural infrastructure – which provides fresh water, clean air, carbon sequestration and human wellbeing – was being undermined by the climate crisis, pollution, urban sprawl and budget cuts.

Tony Juniper, the chair of Natural England, which is the government’s main advisory body on conservation, said: “The 21st century will be characterised by our success or not in wrestling with these huge challenges. If we carry on as we are, I fear biodiversity will continue to decline in this country.”

He told the Environmental Audit Committee that the present system of monitoring and protecting nature reserves and sites of special scientific interest had been undermined by a 60% budget cut over the past 10 years, which had left a stressed and demoralised skeleton crew.

It was not too late to reverse this, he said, and outlined plans for a “nature recovery network” that would rebuild woodlands and peatlands, and work with farmers to protect species and restore soil quality, which can draw down the carbon dioxide that causes global heating.

“This is the soundest investment we can make in the future of the country,” Juniper said. “Unlike other assets – like roads and bridges, which depreciate over time – you get more value in the future,” he said, citing economists’ estimates of a 10 to 100-fold return in terms of better food, water and carbon sequestration.

His views were echoed by the head of the Committee on Climate Change, John Gummer, who said it would be impossible for the UK to reach its goal of “net zero” emissions by 2050 without investing in biodiversity protection and renewal.