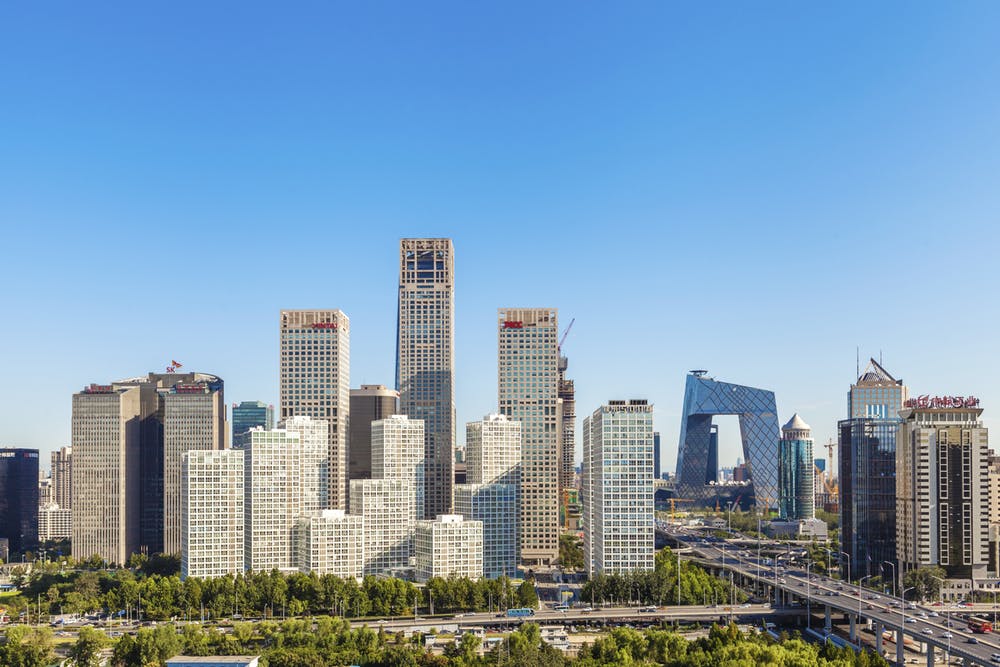 Extreme global temperatures are pushing the human body “close to thermal limits”, according to a climate scientist.

Record-breaking heat has swept through Europe this week with temperatures topping 40C in a number of countries.

However, in places such as South Asia and the Persian Gulf, people are already enduring temperatures reaching up to 54C.

Despite all the body’s thermal efficiencies, these areas could soon be uninhabitable, according to Loughborough University climate scientist Dr Tom Matthews in The Conversation.

When air temperature exceeds 35C, the body relies on sweating to keep core temperatures at a safe level. However, when the “wet bulb” temperature – which reflects the ability of moisture to evaporate – reaches 35C, this system no longer works.

“The wet bulb temperature includes the cooling effect of water evaporating from the thermometer, and so is normally much lower than the normal (“dry bulb”) temperature reported in weather forecasts,” Dr Matthews wrote.

“Once this wet bulb temperature threshold is crossed, the air is so full of water vapour that sweat no longer evaporates,” he said.

This means the human body cannot cool itself enough to survive more than a few hours.

“Without the means to dissipate heat, our core temperature rises, irrespective of how much water we drink, how much shade we seek, or how much rest we take,” he explained.

Some areas – which are among the most densely populated on Earth – could pass this threshold by the end of the century, according to Dr Matthews.

There is already evidence wet bulb temperatures are occurring in Southwest Asia.

If electricity can be maintained, living in chronically heat-stressed conditions may be possible but a power outage could be catastrophic.

In a recent paper published in Nature Climate Change, Dr Matthews and his team looked at the probability of a “grey swan” event in the case of extreme heat coinciding with massive blackouts.

Mega blackouts sometimes follow powerful tropical cyclones. Researchers found that dangerously hot temperatures during a period with no electricity could have catastrophic consequences.

“We looked at tropical cyclones, which have already caused the biggest blackouts on Earth, with the months-long power failure in Puerto Rico after Hurricane Maria among the most serious,” Dr Matthews wrote.

“We found that as the climate warms, it becomes ever more likely that these powerful cyclones would be followed by dangerous heat, and that such compound hazards would be expected every year if global warming reaches 4C.

“During the emergency response to a tropical cyclone, keeping people cool would have to be as much a priority as providing clean drinking water.”

Heat-stressed countries are likely to see the largest absolute increases in humid-heat and they are often the least well-prepared to deal with the hazard. This could drive mass migration, which would make heat a worldwide issue – even for countries that are not experiencing scorching temperatures.

Dr Matthews wrote: “The challenges ahead are stark. Adaptation has its limits. We must therefore maintain our global perspective on heat and pursue a global response, slashing greenhouse gas emissions to keep to the Paris warming limits.

“In this way, we have the greatest chance of averting deadly heat – home and abroad.”