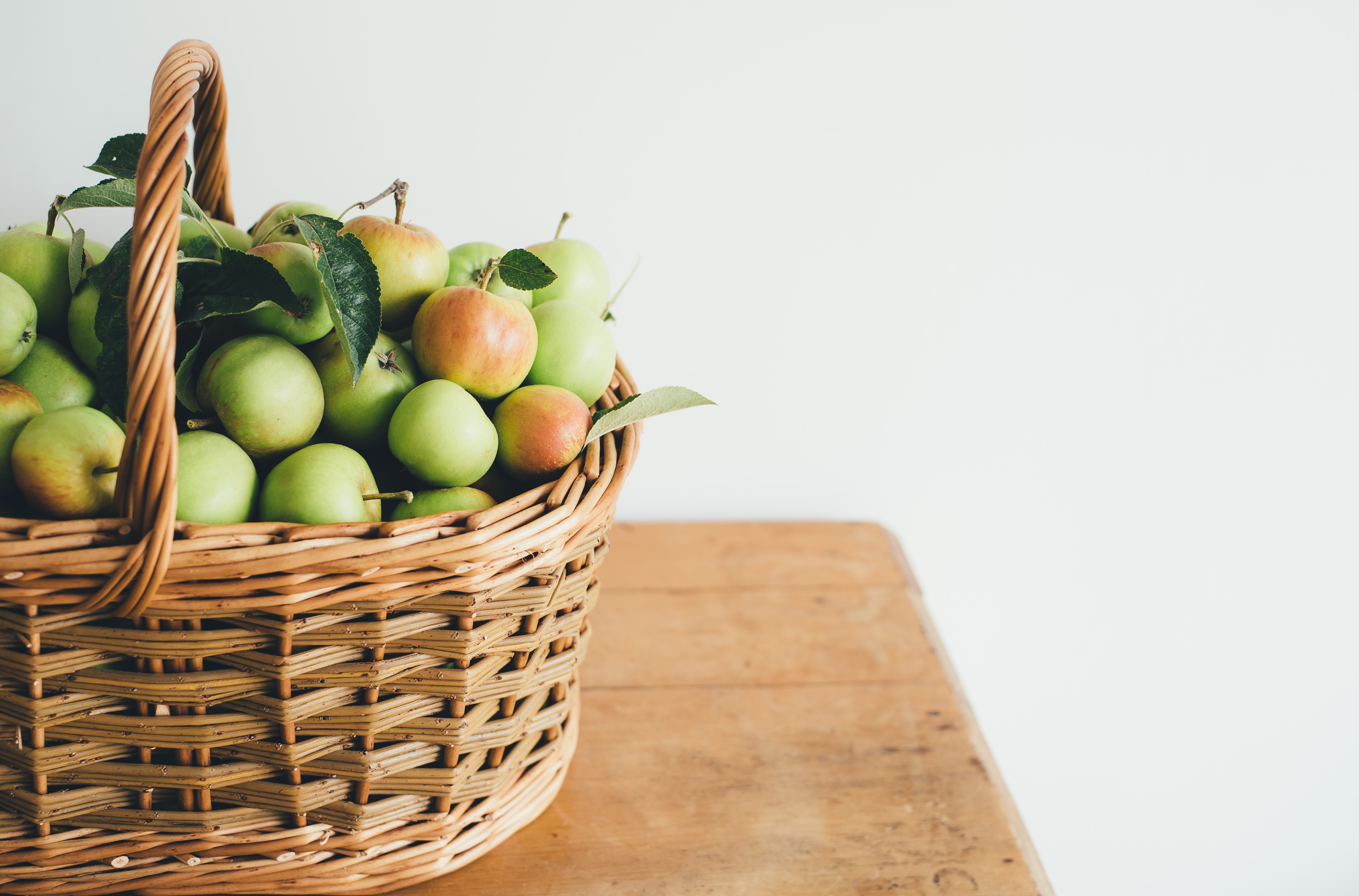 Customers will no longer have to pay a plastic bag surcharge at the seven FairPrice supermarkets involved in the chain’s month-long “no plastic bag” trial, which ended on Wednesday (Oct 16).

But FairPrice said it was too early to reveal the results of the trial, which also involved a consumer sentiment survey, saying more updates will be available next month.

A spokesman thanked customers for supporting the initiative to reduce the amount of plastic bags taken, and added that the survey findings and consumer feedback will be studied and analysed “to develop a well-informed and sustainable action plan to reduce plastic bag use”.

However, she added: “Customers will not be charged at the seven stores that were involved in the trial upon its conclusion on Wednesday.”

Amid growing global awareness about the excessive use of single-use plastics including plastic bags, FairPrice launched its month-long “no plastic bag” trial on Sept 16 at several of its outlets.

As part of the trial, customers were charged 10 cents or 20 cents for every transaction in which they took plastic bags at seven FairPrice and Cheers outlets.

These were FairPrice Xtra at Hougang One outlet, FairPrice Finest at Zhongshan Park mall, FairPrice at Maple Tree 18 mall, Cheers outlets at Sengkang Community Hospital and in Create Way and Aljunied Road, and FairPrice Xpress in Lorong Chuan.

The money was donated to the Singapore Children’s Society and The Straits Times School Pocket Money Fund.

When the trial was first launched, The Straits Times spoke to over 30 customers across several outlets and found that most were supportive of the move to charge for plastic bags.

Shoppers of all ages were seen whipping out foldable reusable bags or taking along trolleys with them on their grocery runs.

However, the reaction on social media was different, with many commentators saying that they would simply throw rubbish down the chute if they were not given plastic bags for free.

Ms Pamela Low of the Singapore Youth for Climate Action environmental group said she commended FairPrice’s willingness to start the trial to charge people for plastic bags “in its efforts to be a responsible retailer contributing to Singapore’s push towards zero-waste”.

Under new zero-waste targets revealed by the Government in August, Singapore wants to send 30 per cent less waste to its only landfill on Semakau Island by 2030.

On comments that plastic bags are needed to bag rubbish, Ms Low agreed, saying: “I use plastic bags for wet trash too and we should still continue to bag our trash to avoid pest issues, given our high-rise infrastructure.”

However, she said that if FairPrice’s trial to reduce plastic bag uptake was successful, the supermarket chain could consider complementing the charge with a rebate scheme, in which customers who do not take bags get discounts on their purchases.