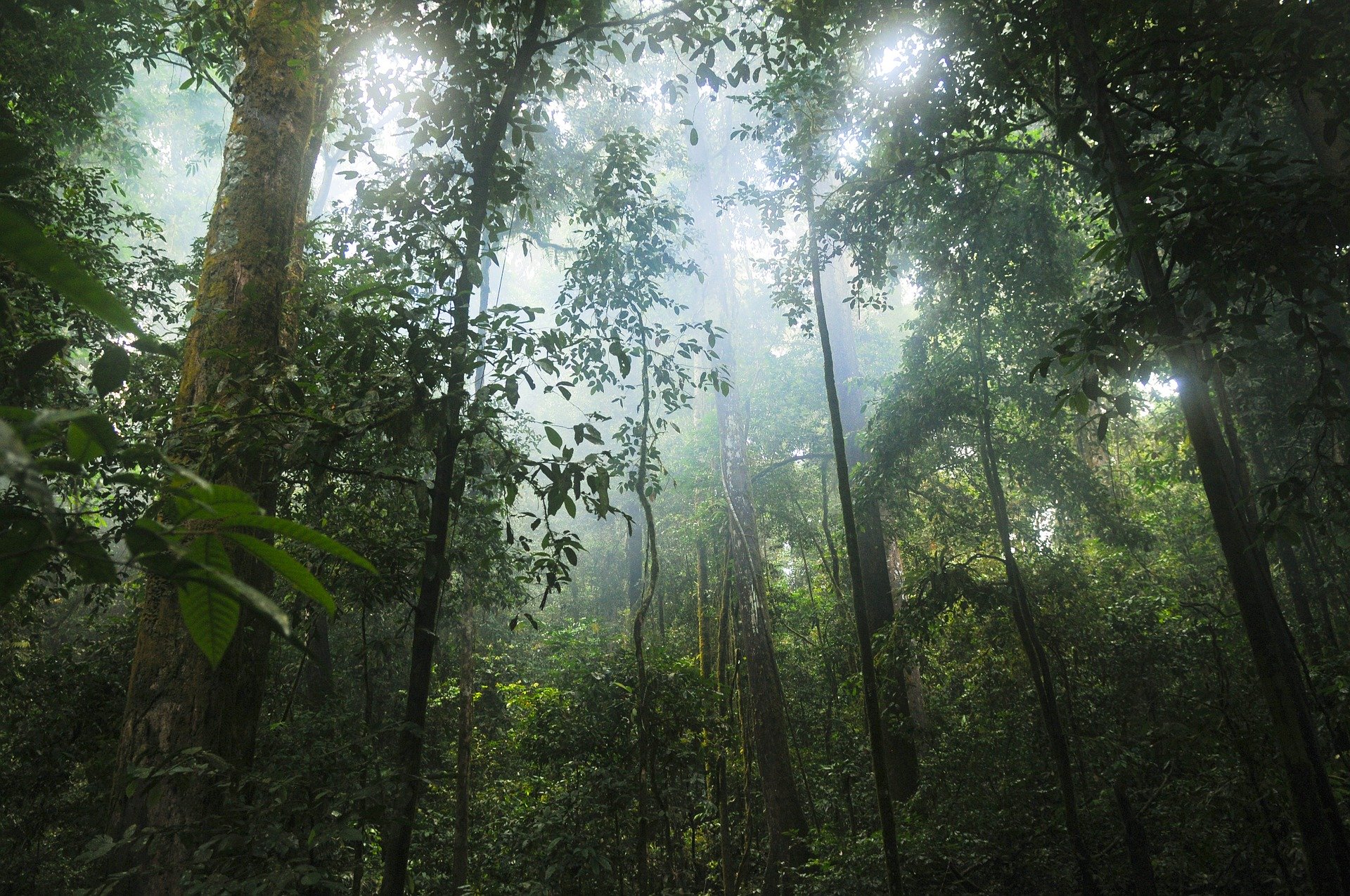 Amazon could turn into source of CO2 in atmosphere by next decade, research suggests

Tropical forests are taking up less carbon dioxide from the air, reducing their ability to act as “carbon sinks” and bringing closer the prospect of accelerating climate breakdown.

The Amazon could turn into a source of carbon in the atmosphere, instead of one of the biggest absorbers of the gas, as soon as the next decade, owing to the damage caused by loggers and farming interests and the impacts of the climate crisis, new research has found.

If that happens, climate breakdown is likely to become much more severe in its impacts, and the world will have to cut down much faster on carbon-producing activities to counteract the loss of the carbon sinks.

“We’ve found that one of the most worrying impacts of climate change has already begun,” said Simon Lewis, professor in the school of geography at Leeds University, one of the senior authors of the research. “This is decades ahead of even the most pessimistic climate models.”

For the last three decades, the amount of carbon absorbed by the world’s intact tropical forests has fallen, according to the study from nearly 100 scientific institutions. They are now taking up a third less carbon than they did in the 1990s, owing to the impacts of higher temperatures, droughts and deforestation. That downward trend is likely to continue, as forests come under increasing threat from climate change and exploitation. The typical tropical forest may become a carbon source by the 2060s, according to Lewis.

“Humans have been lucky so far, as tropical forests are mopping up lots of our pollution, but they can’t keep doing that indefinitely,” he told the Guardian. “We need to curb fossil fuel emissions before the global carbon cycle starts working against us. The time for action is now.”

At this year’s UN climate talks, known as Cop26 and to be held in Glasgow in November, many countries are expected to come forward with plans to reach net zero emissions by mid-century. But some rich countries and many companies plan to reduce their emissions via offsetting, often by preserving, replanting or growing new forest.

This research shows that relying on tropical forests is unlikely to be enough to offset large-scale emissions. “There is a lot of talk about offsetting, but the reality is that every country and every sector needs to reach zero emissions, with any small amount of residual emissions needing to be removed from the atmosphere,” said Lewis. “The use of forests as an offset is largely a marketing tool for companies to try to continue with business as usual.”

The uptake of carbon from the atmosphere by tropical forests peaked in the 1990s when about 46bn tonnes were removed from the air, equivalent to about 17% of carbon dioxide emissions from human activities. By the last decade, that amount had sunk to about 25bn tonnes, or just 6% of global emissions.

The difference is about the same as a decade of fossil fuel emissions from the UK, Germany, France and Canada put together.

Climate scientists have long feared the existence of “tipping points” in the climate system, which when passed will condemn the world to runaway global heating. There are many known feedback mechanisms: for instance, the melting of Arctic ice leaves more of the sea uncovered, and, as it is darker than the reflective ice, it absorbs more heat, thus leading to more melting.

These feedback mechanisms have the potential to accelerate the climate crisis far ahead of what current projections suggest. If forests start to become sources of carbon rather than absorbers of it, that would be a powerful positive feedback leading to much greater warming that would be hard to stop.

Forests lose their ability to absorb carbon as trees die and dry out from drought and higher temperatures, but the loss of forest area from logging, burning and other forms of exploitation is also a leading factor in the loss of carbon sinks.

Tom Crowther, founder of the Crowther Lab, who was not involved with the research, told the Guardian: “This analysis provides concerning evidence that, along with continuing deforestation rates, the carbon sequestration rate of tropical forests could also be threatened by increasing tree mortality under climate change. This is very important information, as the capacity of tropical forests to capture anthropogenic carbon emissions could be severely impaired.”

The study, published on Wednesday in the journal Nature, tracked 300,000 trees over 30 years, providing the first large-scale evidence of the decline in carbon uptake by the world’s tropical forests. The researchers combined data from two large research networks of forest observations in Africa and the Amazon, as well as years spent travelling to remote field sites, including a week spent in a dug-out canoe to reach Salonga national park in the troubled Democratic Republic of the Congo.

They used aluminium nails to tag individual trees, measuring the diameter and estimating the height of every tree within 565 patches of forest, and returning every few years to repeat the process. This enabled them to calculate the carbon stored in the trees that survived and those that died. They found that the Amazon sink started weakening first, but that African forests are now rapidly following. Amazonian forests are exposed to higher temperatures, faster temperature increases, and more frequent and severe droughts, than African forests.

Their projection that the Amazonian forest will turn into a carbon source in the mid-2030s is based on their observations and a statistical model and trends in emissions, temperature and rainfall to forecast changes in how forests will store carbon up to 2040.

Doug Parr, the chief scientist at Greenpeace UK, said governments should heed the science and make strong commitments to cut greenhouse gases at the Cop26 summit, and agree to measures to protect and restore forests. “For years, we have had scientific warnings about tipping points in the Earth system and they’ve been largely ignored by policy and decision-makers,” he said. “That forests are now seemingly losing the ability to absorb pollution is alarming. What more of a wake-up call do we need?”