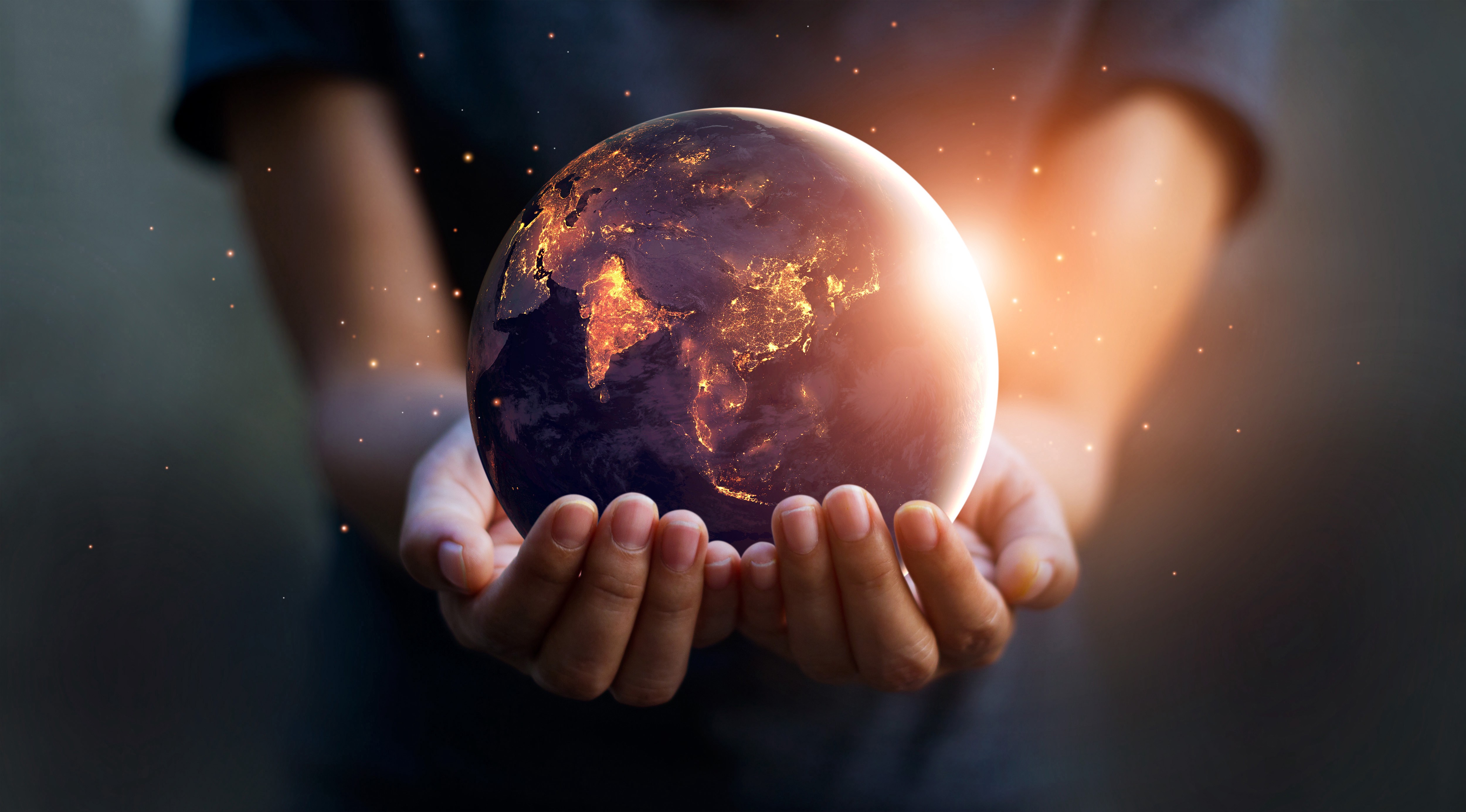 Government on the side of youth concerned about climate change: PM Lee Hsien Loong

Singapore’s Government is on the side of young people concerned about climate change, a problem that will have major consequences for billions of people if not slowed down, said Prime Minister Lee Hsien Loong on Friday.

“We are on their side, because this is something that is going to happen in their lives and is going to affect them,” he told Singapore reporters in an interview at the end of his week-long work trip to New York.

“It is very much something on young people’s minds – this demonstration of young people around the world. And even in Singapore, there was quite a big group at Hong Lim Park, and Desmond Lee (Minister for Social and Family Development) went down and chatted with them,” he added.

Adapting to and mitigating climate change was a major theme of the Prime Minister’s visit, during which he headed Singapore’s delegation to the United Nations General Assembly and gave a speech on Singapore’s strategy on climate change at the UN Climate Action Summit.

“Today, Singapore is already palpably warmer than what Singapore was 30 to 40 years ago,” he said.

Research by the Meteorological Service Singapore earlier this year showed that January, traditionally Singapore’s coolest month, is now warmer than a typical July of the 1970s.

“In other words, our coolest months now are hotter than our warmest months 40 years ago, about half my lifetime,” said PM Lee.

“But half a lifetime from now, if global warming is not slowed down, the difference will be even sharper and the consequences will be even greater for us,” he added.

The whole ecosystem would be drastically changed with implications for disease, water sustainability, food and drought, worsened by the speed of the change, he said.

“If it happens over 300, 400, 500 years, then human society has time to change, and gradually adapt to it… But if it happens within one lifetime, affecting seven to eight billion people, it is not so easy. And therefore we have to work.”

Apart from reducing its carbon emissions, Singapore must also encourage others in the global community to work at mitigation and to collectively reduce the impact of human activity on the ecosystem, he added.

PM Lee said it was a pity that the US withdrew from the 2015 Paris Agreement, which aims to reduce global emissions and curb global warming to 1.5 deg C above pre-industrial levels, noting that the participation of the world’s largest economy in this effort is important.

But there are other strands of opinion in the US apart from the Trump administration’s, the Prime Minister noted, pointing to specific states with their own climate action plans.

He did not elaborate, but California, for instance, has set stricter standards on greenhouse gas emissions from cars even though President Donald Trump is on a drive to roll back federal regulations on emissions.

Said PM Lee: “Quite many of them have aggressive climate plans on emissions reduction, as well as some adaptation (to climate change). And I think they will have some influence on the world. It’s not as effective as the United States wholeheartedly participating, but it’s not insignificant.”