Up to half a million mussels were effectively cooked in the wild in unusually balmy waters on the New Zealand coast in a massive “die-off” that marine experts have linked to climate change.

The dead molluscs were found by Auckland man Brandon Ferguson earlier this month at Maunganui Bluff Beach, near the northern tip of the North Island.

Professor Chris Battershill, a marine ecologist at Waikato University, said there had been similar die-off in recent years involving tuatua cockles and clams.

“The common denominators seem to be really hot conditions with lots of sunlight and unusually calm waters for an extended period,” he said.

This leads to a combination of heat stress and the animals running out of oxygen because the water’s so still. They eventually succumb… they’re effectively cooked alive.

“Is it related to climate change, I think it is,” he said.

“Mussels are hardy little animals – you think about when they’re harvested they survive in the supermarket with just a little water on them.

“So it’s taken extreme conditions to kill them. And when you have a number of die-offs in recent years involving a number of species then you really need to sit up and take notice.”

He said mussel populations would eventually move to cooler waters as temperatures rose.

“I am expecting that it is likely to ultimately result in the displacement of mussel beds from shores in northern parts of the country with them continuing to be found further south,” he said. 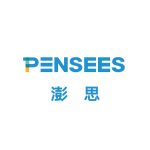 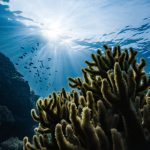 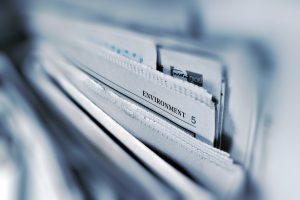 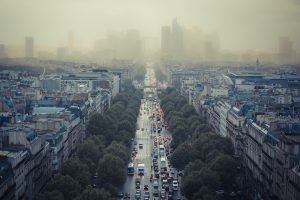 J.O.E Eco Alliance is an official member of R.I.S.E Network！