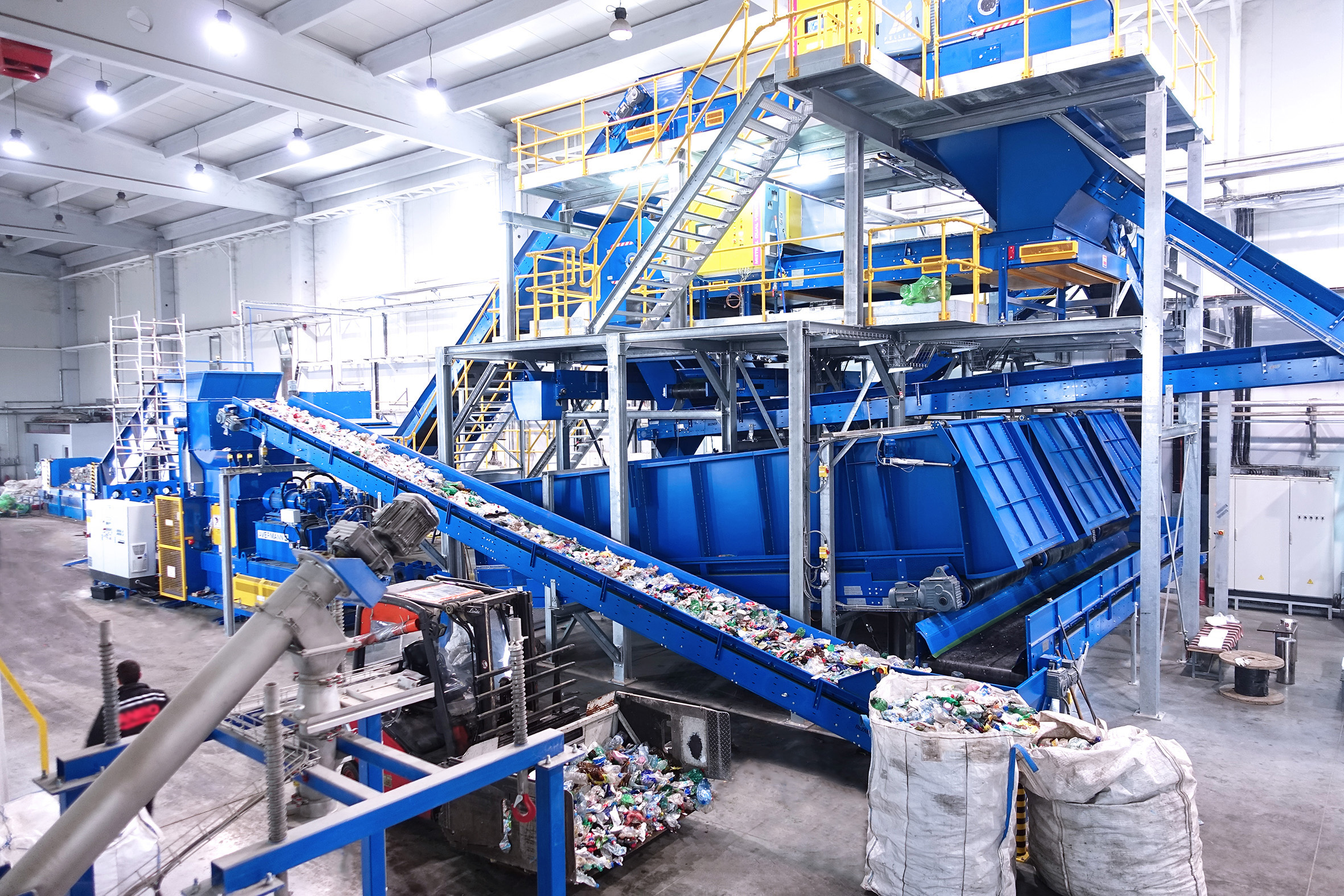 The Singaporean-German Chamber of Industry and Commerce (SGC) has announced plans to establish a Plastics Recycling Association and a Centre of Excellence for recycling here, with the eventual goal of turning Singapore into a regional hub of excellence in plastics recycling.

This will in turn create more business opportunities and boost the economy here, said the SGC.

The plan, announced during a virtual book launch yesterday, will see European experts and companies working together with local counterparts and government institutions in the plastics recycling arena.

The SGC’s sustainability committee chairman Joachim Ihrcke unveiled the plan at the virtual launch of Grun Book, which means “green book”. The text gives an overview of Singapore and Germany’s recycling and sustainability journeys, and describes the plan for Singapore to become a regional hub in recycling.

The launch was attended by Minister for Sustainability and the Environment Grace Fu, who also wrote the book’s foreword.

Calling Singapore and Germany “well placed” to help address waste challenges faced in South-east Asia, Ms Fu said pursuing sustainability through adopting innovative processes will give businesses a competitive advantage in the future economy, and allow them to resonate with consumers who are increasingly environmentally conscious.

She said: “There is immense potential for greater research and exchanges in recycling, which will generate economic opportunities and green jobs.”

Recycling, particularly in the area of plastics, has long been a concern for land-scarce Singapore.

It was reported last year that 949,300 tonnes of plastic waste was generated here in 2018, but only 4 per cent was recycled. Of that amount, only 7 per cent was processed locally, while the rest was sent overseas.

But countries in the region have begun shutting their doors to the world’s waste, with China banning plastic imports and South-east Asian nations such as Thailand and Vietnam looking to follow suit.

The authorities here have been looking for ways to extend the life span of Semakau Landfill.

Mr Ihrcke said yesterday that the SGC plans to set up the Plastics Recycling Association within two months, and begin discussions on what kind of recycling projects it would like to embark on.

Further details were not disclosed, but he added that the target is to establish the Centre of Excellence for recycling by the second quarter of next year, and set up a PET (polyethylene terephthalate) bottle recycling plant here in the second quarter of 2022. If built, the plant will help researchers determine how to adjust recycling solutions to meet needs in the region.

In its book, the SGC noted that the engagement of the local community is essential for the success of the pilot plant. It said: “Once the solutions are successfully implemented in Singapore… (it) can invite other countries to view the solutions, partner with them, and export the products and technologies in the region.

“As the demand in the region for recycling solutions is immense, this will open various opportunities for Singaporean businesses and boost the nation’s economy.”

Mr Ihrcke said he hopes the PET recycling plant will be the first of many projects to come.

Ms Fu said: “Europe, Germany, Switzerland and Austria offer us many good learning lessons. And we intend to learn from people that are ahead of us and have applied some of the solutions.”

She added: “That’s how Singapore has always been – learn broadly, learn widely, pick up what’s relevant and apply (it) effectively.”

Grun Book is available as a free download here.