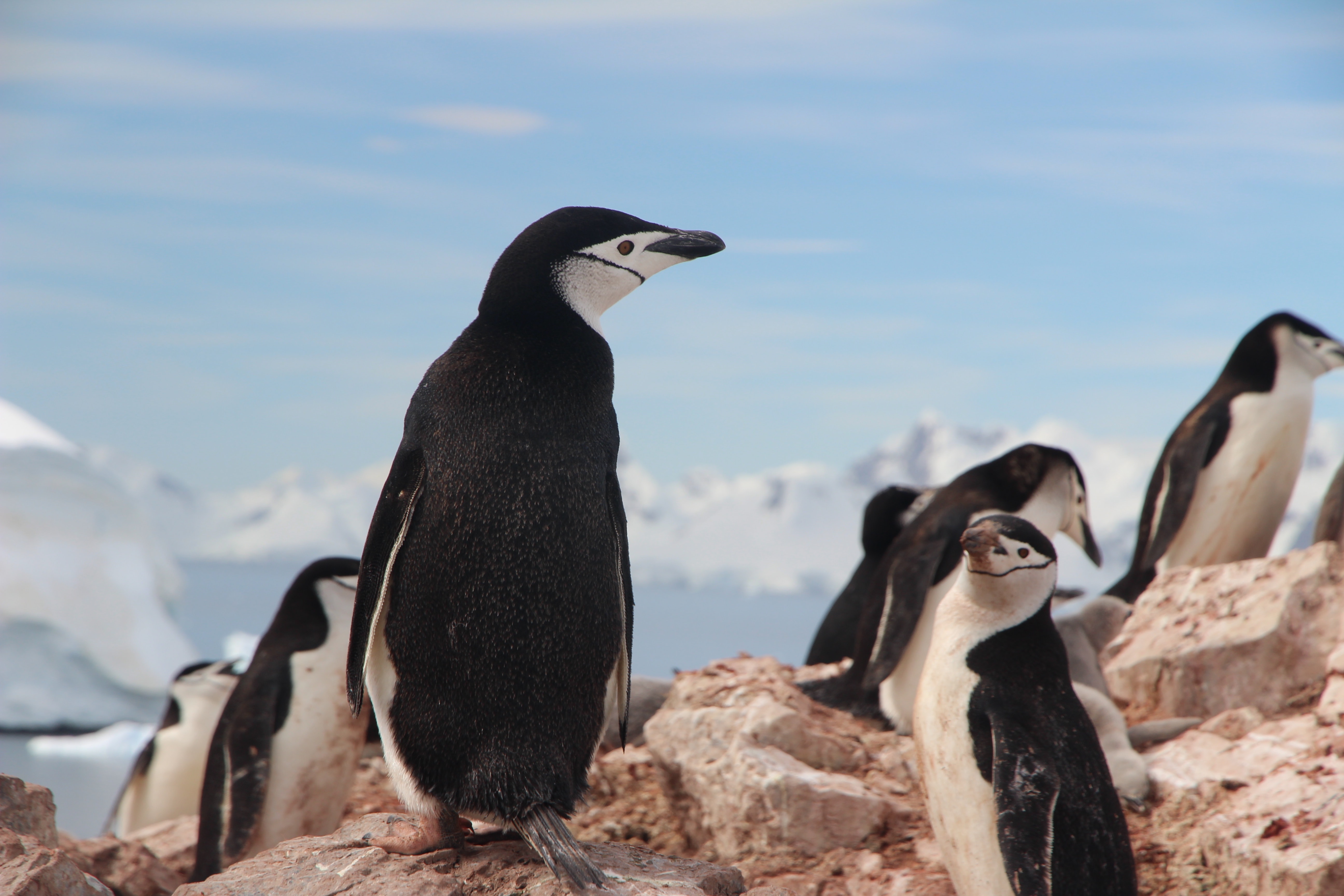 Global warming is leading to an"irreversible" mass melting of the Antarctic ice and purging carbon from the atmosphere is the only solution to slow the process, an Australian climate scientist told Reuters on 19 Feb 2020.

Global warming is leading to an”irreversible” mass melting of the Antarctic ice and purging carbon from the atmosphere is the only solution to slow the process, an Australian climate scientist told Reuters on 19 Feb 2020.

Recent human activity has intensified global warming, which could result in a mass melting of Antarctica, said Dr Zoe Thomas, a research fellow at the University of New South Wales who was part of an international team of scientists that recently published a paper on Antarctic ice melting.

The study showed the world could lose most of the West Antarctic Ice Sheet, which rests on the seabed and is fringed by floating ice, in a warmer world.

“What we’re seeing with the West Antarctic Ice Sheet, that this starting of the melt, once we reach a certain threshold, will continue despite our efforts to stop it,” she told Reuters.

The team hopes to continue the research to determine how quickly the ice sheets responded to increased temperatures, which would help provide a more concrete time frame for the future.

The hottest temperature ever recorded in Antarctica of 18.3 degrees Celsius was taken at a research base there on 6 Feb. If hotter temperatures were to sustain, they could cause an extreme global sea level rise.

“This will gradually displace people as it goes,” Dr Thomas said.

We know this is already happening in small island communities and this will just continue to happen gradually as more and more houses are being inundated at high tide, then at normal tide and then even at low tide.

Dr Thomas said that the only thing that would slow down the ice melting was if economies across the world began de-carbonising themselves.

“Once we commit to this de-carbonised future, we can then start thinking about potential options for trying to remove carbon from the atmosphere,” she added.

Many advanced economies have pledged to cut carbon emissions to net zero by 2050, though Australia is largely seen as dragging its feet on the issue despite recently suffering one of its worst bushfire seasons ever.

According to a forecast published by Britain’s Met Office last month, the fires contributed to one of the biggest annual increases in the concentration of carbon dioxide in the earth’s atmosphere since record-keeping began more than 60 years ago.