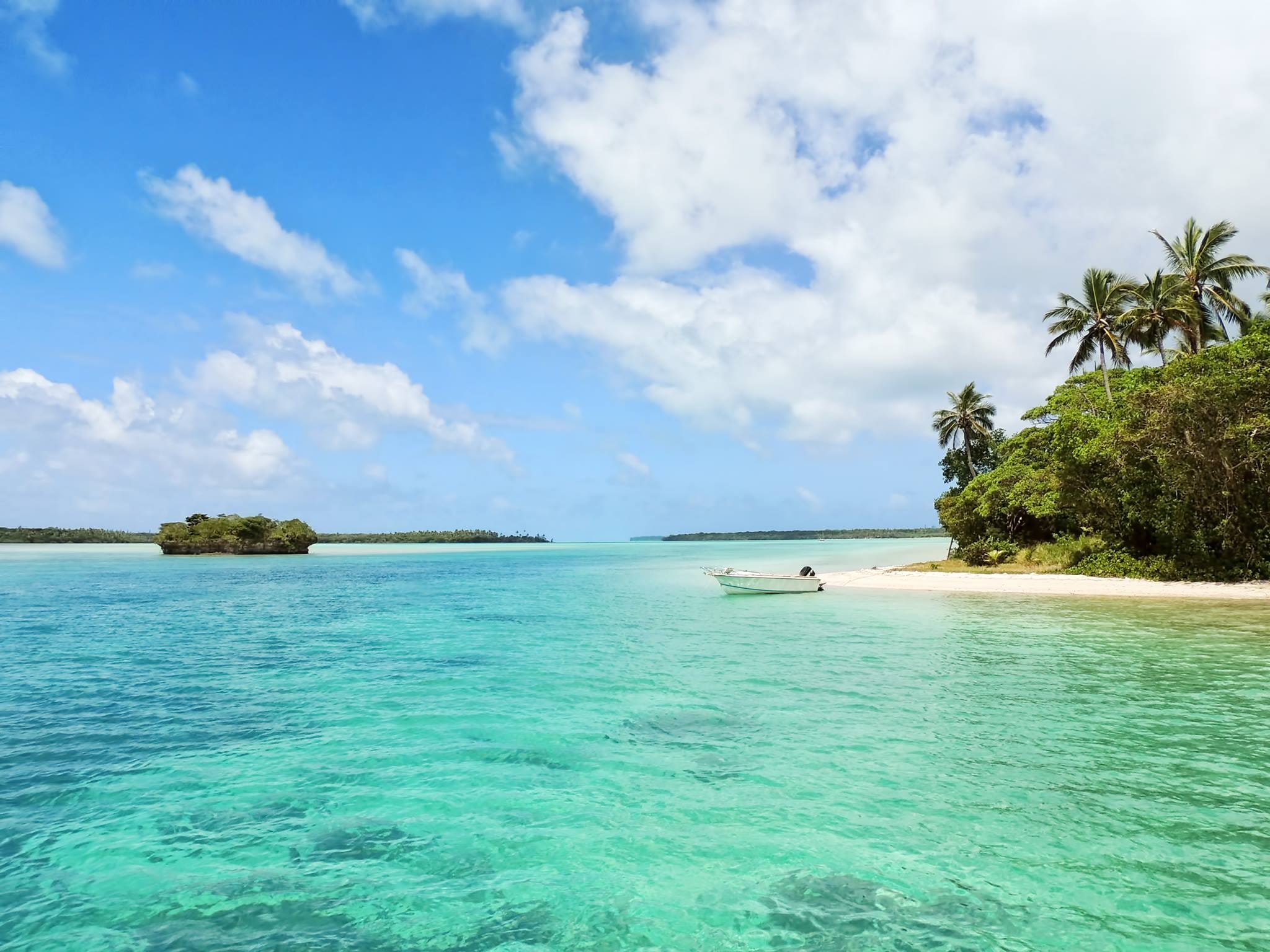 A new coastal and flood protection fund, with an initial injection of $5 billion, will be set up to help protect Singapore against rising sea levels.

A new coastal and flood protection fund, with an initial injection of $5 billion, will be set up to help protect Singapore against rising sea levels, Deputy Prime Minister Heng Swee Keat said yesterday.

The fund will be topped up subsequently “whenever our fiscal situation allows”, he said.

Noting that Prime Minister Lee Hsien Loong had last August said that $100 billion or more may be needed over 100 years to protect Singapore against rising sea levels caused by climate change, Mr Heng said: “This is a major fiscal outlay in the coming years – so it is right and prudent that we set aside resources for this.”

Singapore must have the resolve to deal with this existential threat of rising sea levels.

Just as our pioneers planted the trees for us to enjoy, we must protect our island for future generations to come.

The authorities had earlier said Singapore will be considering a range of options, including engineering feats such as reclamation and building sea walls, as well as nature-based solutions, to protect its people, economy and infrastructure from the rising tides.

More details on Singapore’s “grow local” strategy will be given during the debate on the budget for the Ministry of the Environment and Water Resources, Mr Heng said.

But even as Singapore continues to look at ways to adapt to the changing climate by protecting its coast and boosting local food production, the Republic is also looking at how it can reduce its carbon footprint.

Singapore has, for example, implemented a carbon tax, and the country will also be finding ways to turn its carbon constraints into strengths, by turning waste into a resource that can be used in the production cycle, he said.

The National Environment Agency will soon begin testing out how Newsand – a construction material made from incineration ash – can be used in building roads along Tanah Merah Coast Road.

Mr Heng also said that by 2040, Singapore wants to phase out conventional vehicles that run on internal combustion engines in favour of those that run on cleaner energy sources instead.

To encourage homes to be eco-friendly, the Government will introduce incentives to help lower-income households with the cost of greener appliances, said Mr Heng.

Ms Melissa Low, an observer on climate change policy, noted that many of the policies in Mr Heng’s Budget speech – such as incentivising people to switch to electric vehicles or buy greener appliances – aimed to empower the individual to make greener choices.

This is a departure from other recent climate policies, such as the implementation of a carbon tax which targeted large emitters in the industrial sector, as well as national-level policies to tackle sea-level rise.

Ms Low, a research fellow at the National University of Singapore’s Energy Studies Institute, noted that this year is an important year for Singapore internationally, as it had committed to updating the pledge it made under the Paris Agreement five years ago.

She said: “We look forward to hearing more details about the outlined policies, as well as on Singapore’s long-term strategy to reduce its emissions, during the debates over the budgets of the various ministries.”