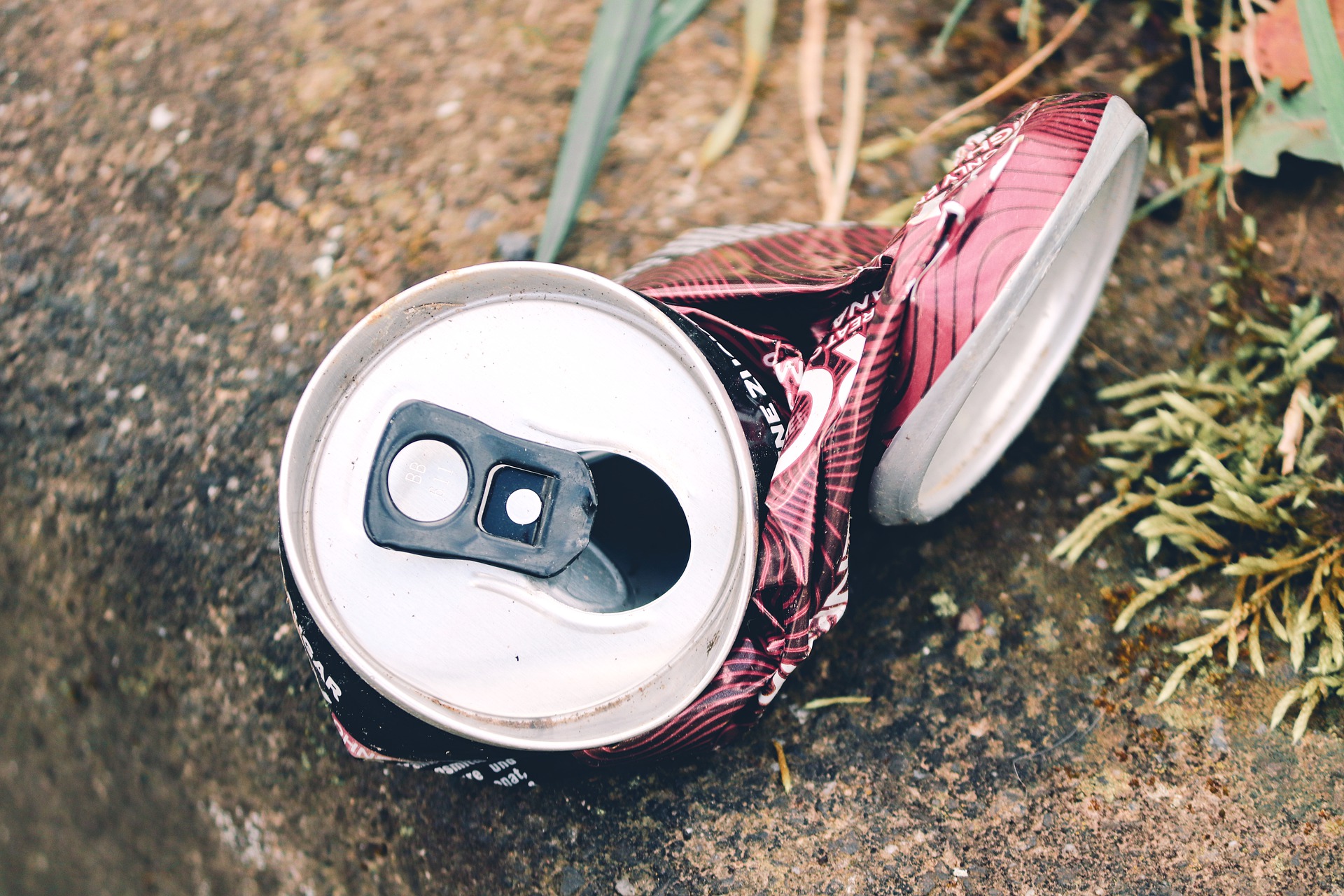 Recycling drink bottles and cans will soon be more rewarding, with a scheme that refunds people for their beverage containers set to be made into law next year.

The deposit refund scheme for beverage containers will be legislated by 2022, said Minister for Sustainability and the Environment Grace Fu yesterday during the debate on her ministry’s budget.

In 2023, the scheme will be implemented after a transition period for consumers and industries to adjust, and for designated return points and recycling systems to be set up. It builds on a recycling initiative introduced in late 2019, where “reverse” vending machines take in empty bottles and cans, and dispense vouchers such as FairPrice discount coupons and non-monetary rewards.

“We need a paradigm shift from a linear ‘take-make-throw’ economy to a circular economy where waste is turned into resource and used over and over again,” Ms Fu said.

Packaging waste, including plastics, is one of the priority waste streams in Singapore, making up about a third of domestic waste.

The other two major waste streams that the country wants to tackle are food waste and electronic waste (e-waste).

Ms Fu said that from July this year, there will be more options for people to recycle their e-waste. More places such as shopping malls and community clubs will have e-waste recycling bins.

The country generated 744,000 tonnes of food waste in 2019. Less than one-fifth of this was recycled.

The National Environment Agency (NEA) is exploring a reporting framework for owners and occupiers of large commercial and industrial premises to measure and report the amount of food waste segregated for treatment.

This is similar to what companies that produce and sell packaged products must do for packaging from next year. Their report should include the amount and types of packaging they use.

More details on the reporting framework will be released after NEA consults the food industry in the second quarter of this year.

Commercial and industrial premises such as large food manufacturers and malls produce around 40 per cent of the country’s food waste each year.

“The co-digestion of food waste and used water sludge generates additional biogas, providing more electricity for Changi Water Reclamation Plant,” she said. “Co-location reduces the carbon footprint, as food waste collected in the east can be sent to Changi, instead of to Tuas Nexus in the west.”

NEA expects to embark on the preliminary design study for the food waste treatment facility at Changi Water Reclamation Plant in the first half of this year.

Ms Fu also said the public service is considering measures to reduce the use of disposables like single-use plastics, and will be announcing more details later in the year. 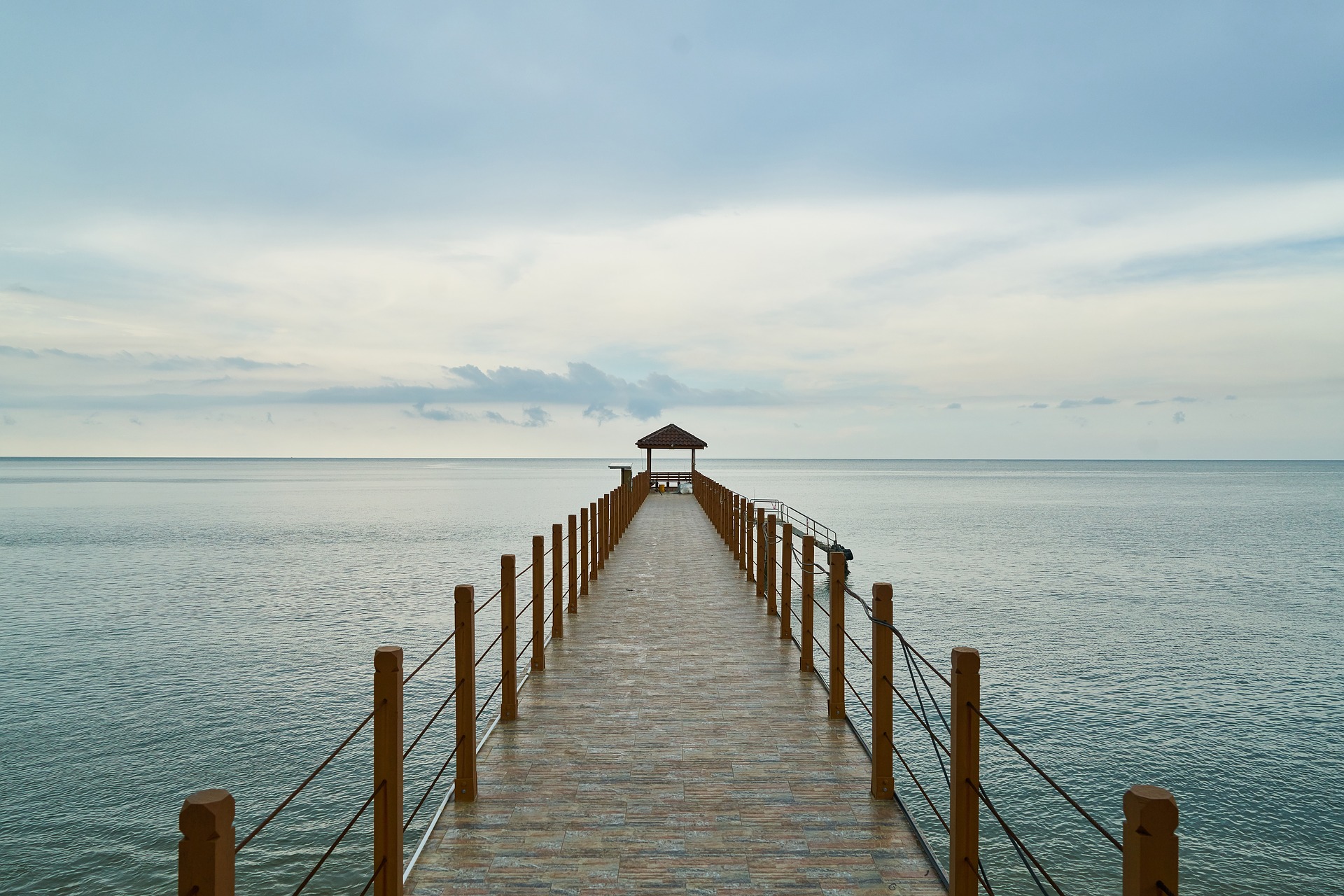 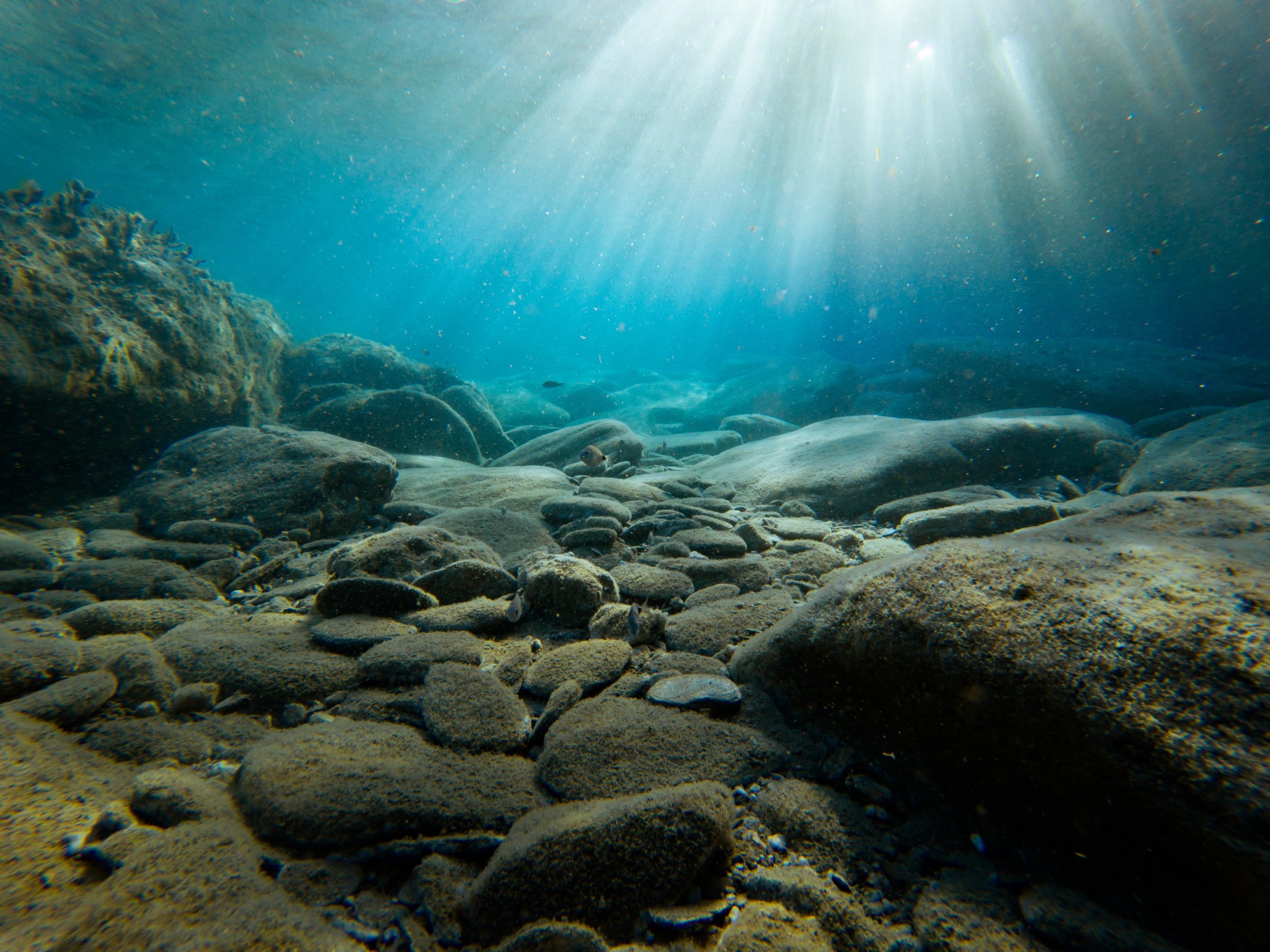 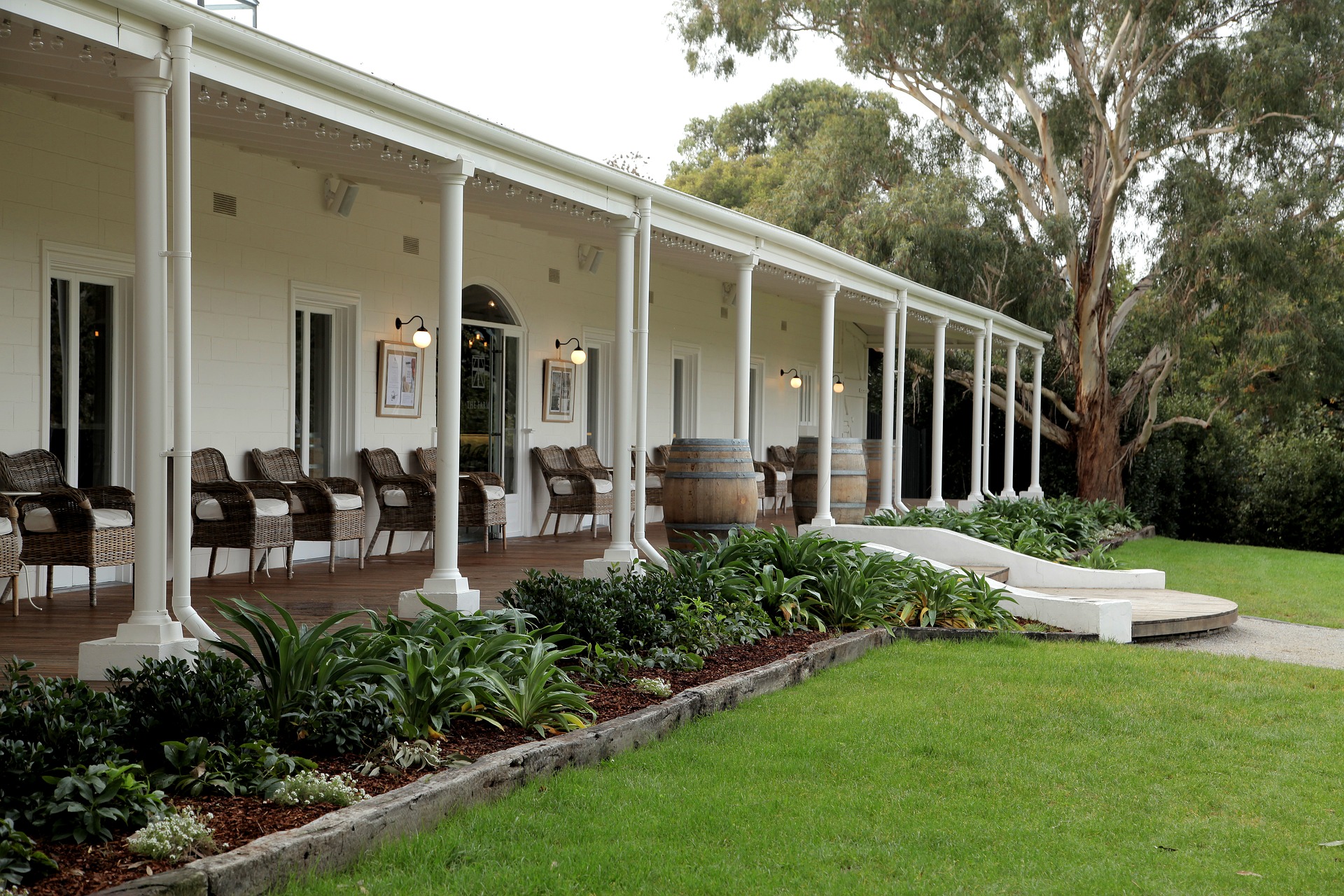